After sustaining a C5 spinal cord injury the summer after high school senior year, Neil was determined to be an athlete and live his life, now in a manual wheelchair.

We were coming home [from Coeur d’Alene, Idaho] and it was 2:00 o’clock in the morning. I was sleeping and [the driver] fell asleep at the wheel. There was a semi-truck parked on the side of the road and we crossed over the line and hit head on going 50-60 miles per hour. I was not wearing my seat belt. I was DOA (dead on arrival) when the ambulance arrived. My parents got to the hospital and the staff told them I wasn’t going to make it through the night. But I did. – Neil 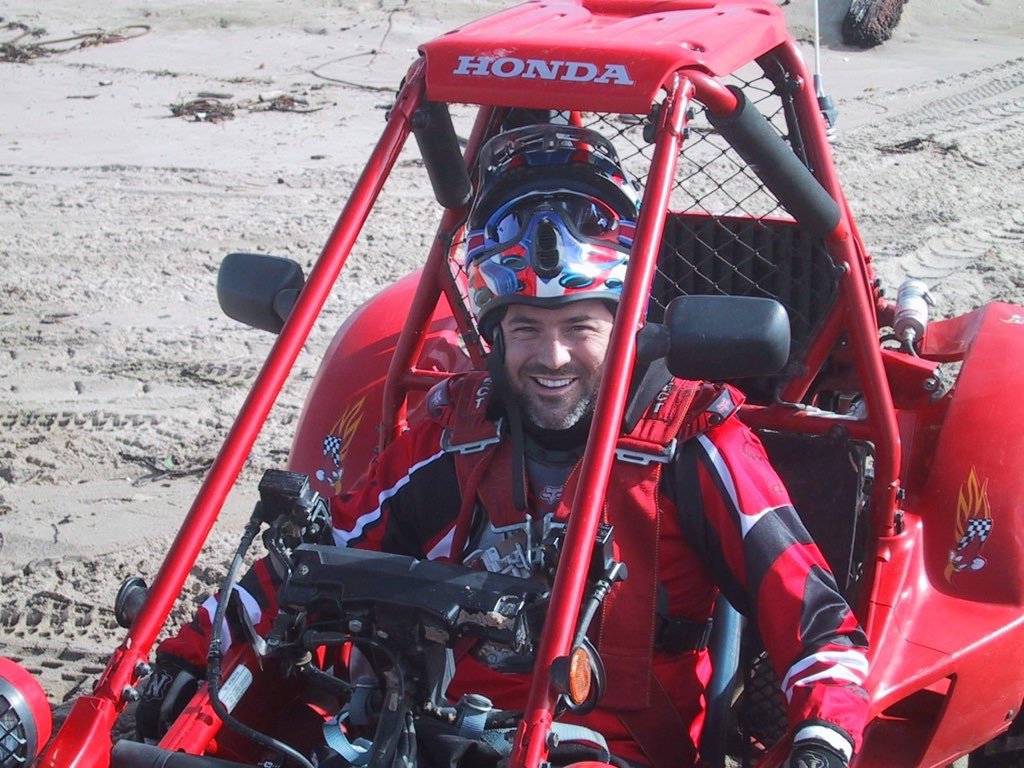 Neil was in intensive care at Kootenai Medical Center in Idaho and did his rehab at St. Luke’s Rehabilitation Hospital in Spokane, Washington. The year was 1994 and in most C5 cases, patients were put in the Halo. Neil’s doctors had other plans; they fused his spine from C4 to C7 and inserted a metal plate.

Neil’s friend, who was driving, arrived everyday to rehab at 6:30am. They looked at rehab like it was training for football. It was all about mindset and gaining his strength back.

I was going to walk out of rehab. Obviously, that never happened,” jokes Neil. “One of the best things that I did was refuse to be in a power wheelchair. I could barely push that [manual wheelchair] down the tiled hall, but looking back, having those little goals of getting further down the hall each day, I knew I could do it.

Neil’s optimism and determination had him playing wheelchair rugby a week of out of St. Luke’s Rehabilitation Hospital thanks to his occupational therapist and at school as a college freshman, attending Texas State University. He scuba dived his first year out of rehab and tried to live as normal a life as he knew – even getting pushed into the lake by friends!

There never really was down time. I just got right back into life.

Returning to life and sports gave Neil purpose. “They gave me focus and something to work on and it was the best thing that I could do as far as building strength, independence; and being around other guys who had been in a chair a lot longer than I had.”

Neil played for USA Wheelchair Rugby from 1997 – 2005. Neil also played for the Texas Stampede Wheelchair Rugby team from 1999-2005. He traveled the world with the team, learning how to fly, stay in hotel rooms and navigate foreign cities in his wheelchair.

Neil shares two tips for everyone in a wheelchair traveling: 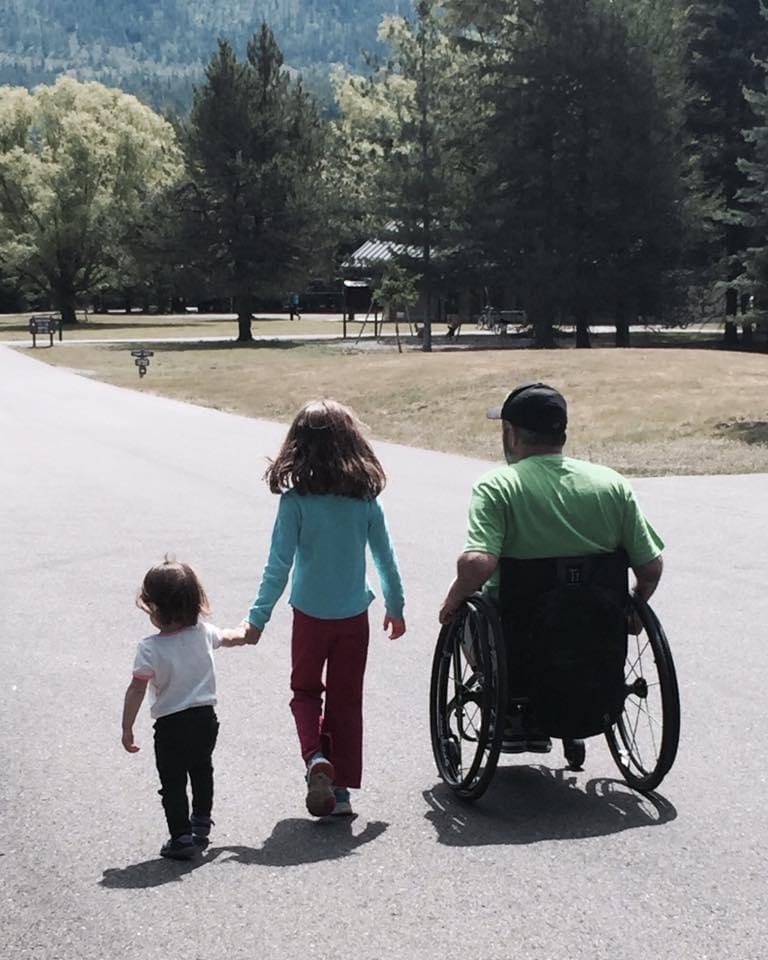 Your life is not over by any means [after a spinal cord injury]. You’re going to do things differently. But if you still want to do them, and you have the passion to do it 100%, there’s a way. I thank God for my personality, my drive, my motivation.

Like many living with a spinal cord injury, Neil learned how to self-catheterize.

Determined from the start of rehab to do it on his own, Neil was always working to find the best catheter for him. He recently made the switch to Coloplast’s Speedicath® Soft catheter from a competitor brand. “It’s super smooth, super glossy, super silky. Glides in and out better than any catheter I’ve used. Hands down, night and day difference.”

*Neil is a SpeediCath Soft user. Each person’s situation is unique so your experience may not be the same. Talk to your healthcare provider about whether this product is right for you. Prior to use, refer to product labeling for complete product instructions for use, contraindications, warnings and precautions.

In 2008, Neil and his friend, Brad, took their firsthand experience and knowledge of urologicals and started a DME company in Spokane, Washington, Rocky Mountain Medical. It took a year and a half before they took home their first paychecks, waiting on Medicare Accreditation and building their client base. They met to celebrate making their first profit on Christmas Eve. Two days later, after having a family barbeque, Brad was in a car accident and was killed. “I remember sitting in my van for hours. And I’m wondering what am I going to do? [Starting the business] was by far the hardest thing I’ve ever done in my life. The business was our dream, our goal, our thing that we were doing together. I knew I had to keep doing the business, for Brad. We knew this was going to be successful.” In 2021 Comfort Medical acquired Rocky Mountain Medical.

Today, Neil remains with Comfort Medical as an Ambassador in Spokane, Washington. He’s an active volunteer with the parasport community in Spokane, Washington, travels as often as possible with his wife and two daughters, is a patient advocate for newly injured individuals at St. Luke’s and enjoys time with friends and family.

Each person’s situation is unique, so your experience may not be the same. Talk to your healthcare professional about which product might be right for you.